Shaped by Obermans scholarly training in poetry, medieval language, translation, and queer theory, these remarkable poems explore sites of damage and transformation, both new and ancient. Wulf and Eadwacer, a radical new translation of a thousand-year-old lyric, merges scholarly practice with a queer- and feminist-inspired rendering, while original poems such as On Trans draw lyrical connections between multiple processes of change and boundary crossing, from translation to transgender identity. Richly combining scholarly rigor, a finely tuned contemporary aesthetic, and an inventiveness that springs from a deep knowledge of the earliest forms of English, The Unstill Ones marks the emergence of a major new voice in poetry. 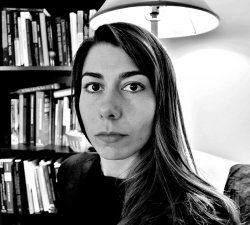